Ron is a juggler & Circus Artist who was born in a small “Kibbutz” (Beit Haemek) in the north of Israel.

As a teenager he discovered juggling through kids on the street in his hometown (kfar Saba). Beside the art form being a way of expressing himself, juggling became a medicine for his ADHD. After Creating and performing the show “Manipulation” with Kulu Orr, he moved to Stockholm where he graduated from the Dance & Circus University (DOCH) in 2012. Later on he based his own company BEERI in Sweden as well as co-founding Lazuz Company with Itamar Glucksmann. He created and toured his solo show YAD, performed in several different circus festivals ( Cirque de Domain, Sol y Circo , newcomers show ) and worked with Claire Parsons Dance Company. Currently Ron is touring with Lazuz Company, performing his solo pieces and teaching his own methods in venues around the world. 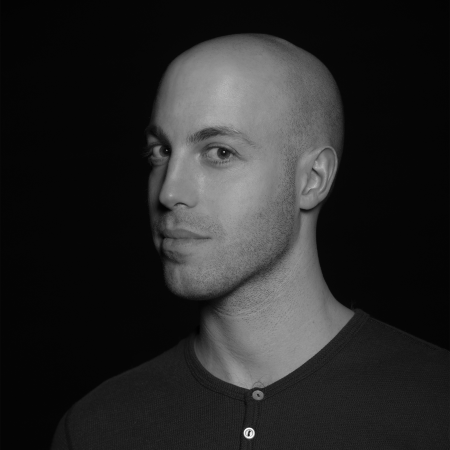